My traditional background in the Fine Arts set the foundation for me to become  a painter, photographer, production designer, visual merchandiser, event decorator and educator at various stages of my life. My artwork and skills have crossed international borders and transcended genres.

I have assisted Tony awarded designers on Broadway and have worked in photography, print, fibers, film, video, television, theater, dance, opera, fashion, visual merchandising, museums, events and academia. My theater posters have been posted in 3 different cities, my illustrations have been published in magazines/textbooks and my fine art has been exhibited collectively in coffee shops, festivals, clubs and galleries across the U.S. My first film production design made it to the Sundance Film Festival and the International Indie Film Circuit. My costumes, props and sets have been featured in some of the most important performing arts stages around the world, from the East Auditorium at The National Gallery of Art in D.C., to the Metropolitan Opera in NYC and the Royal New Zealand Ballet.

My clients included anthropologist/director Julie Taymor; various design firms and shops in NYC; Jim Henson Productions Muppets/Sesame Street;  Phillip Morris;  MTV; CBS; MSNBC; PBS; Disney; The Chicago Lyric Opera; Opera Omaha, Santa Fe Opera; The Gent Art Biennale in Belgium and the band They Might be Giants.   I crafted the 3D details of the first production costumes of Lion King, Beauty ​& the Beast on Broadway; Pocahontas and Toy Story on Ice for Disney. I designed windows, interiors and merchandising for 3 Saks Fifth Ave stores. I was Regional Visual Manager for 28 freestanding Tommy Hilfiger stores in 8 countries in Latin America and the Caribbean.  I was a member of the Chicano Arts Council in CO and of the Society of Children's Books Writers and Illustrators in WA.
​​
In 2018, I painted a custom equestrian portrait and a costume for Aipotu, a trilogy of plays at the Ego Po Classic Theater in Philadelphia. I also freelanced designing and decorating for weddings, designing posters/sets for a production of Chekhov's Uncle Vanya  at the Tennessee Williams Theater Festival in MA. and rendering decor proposals for Kim Kendall Interiors. I also painted a Spiderman mural for a boy's room in Leesburg through On Trend Homes and assisted decorative painter Roberta Marovelli gilding glass for a 40' mural in a home on the Eastern MD shore.

I show my work locally at the Artists in Middleburg Gallery, at the Bluemont Fair, at the Butterfly Hill Farm Gift Shop and at the Stone Tower Winery Christmas Market. I just participated in the Western Loudoun Artists Studio Tour and exhibited my paintings at the Zephaniah Winery and at the Brambleton Library in VA. 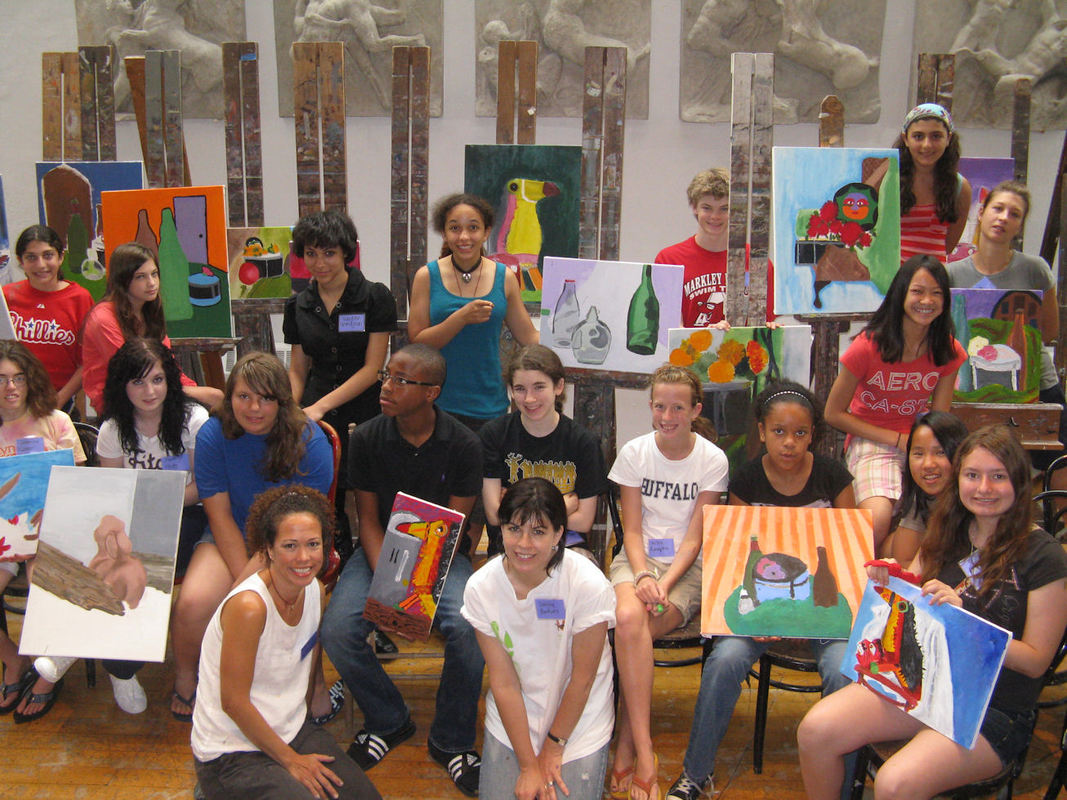 I taught Drawing & Painting at the Pennsylvania Academy of Fine Arts Museum, Teen Drawing, Painting & Portfolio Camps at the Main Line Art Center, Stage Drawing & Rendering at Temple University and wrote a companion text book to my courses. I also taught a Printmaking Class and a Dragon Crafters Camp at Howard Community College. I taught Summer Art Camp at the University of Maryland. At UMD, I also supervised a student crew, sculpted, painted props and scenery for the Clarice Smith Performing Arts Center productions. I have carried earth day, art history, peace & justice projects in schools as guest artist in residence, ​​I also taught Art & Spanish in private/public schools and to home schooled children in my studio,