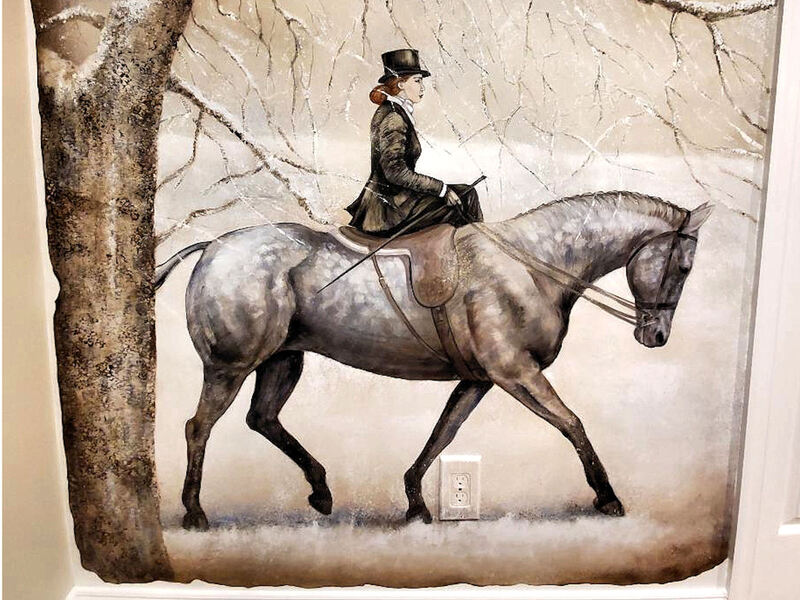 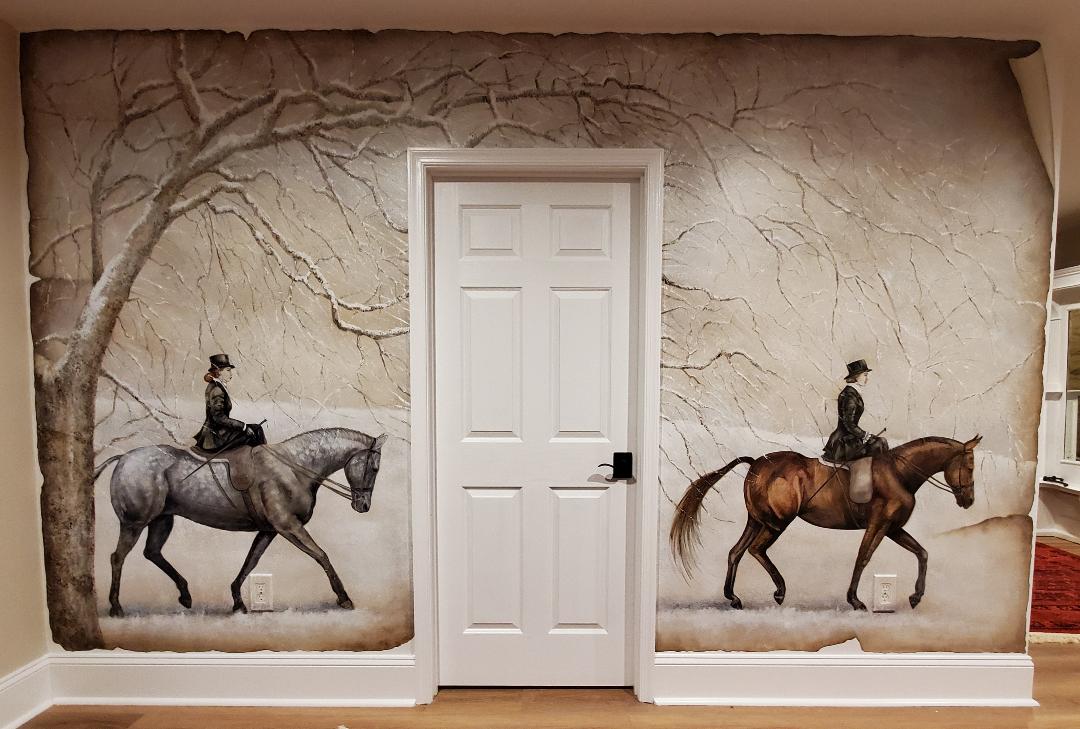 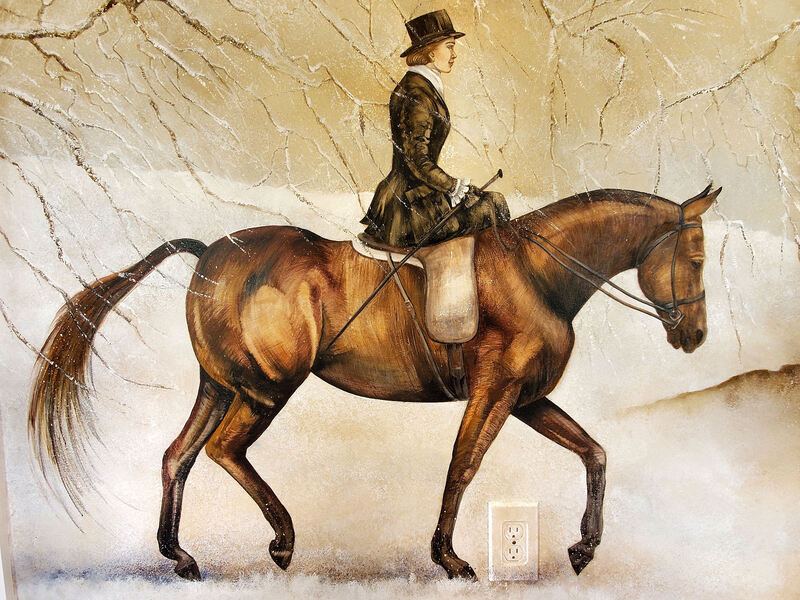 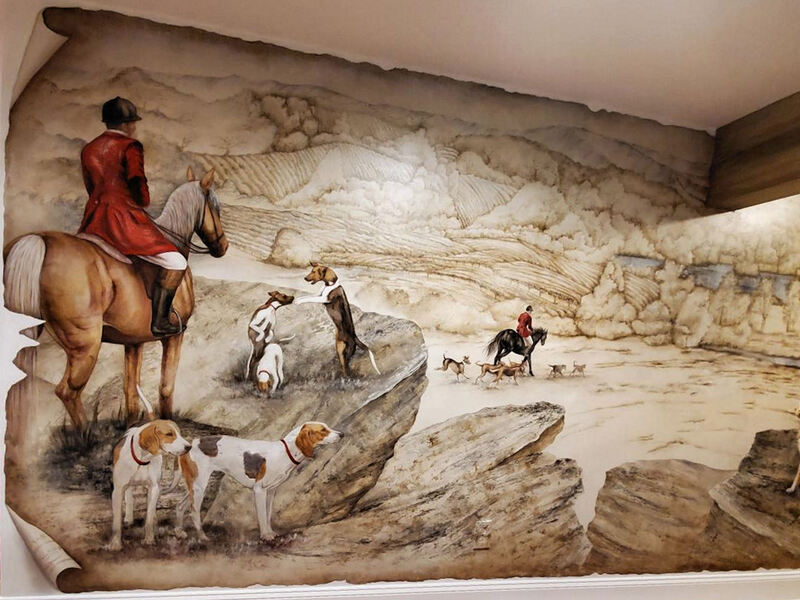 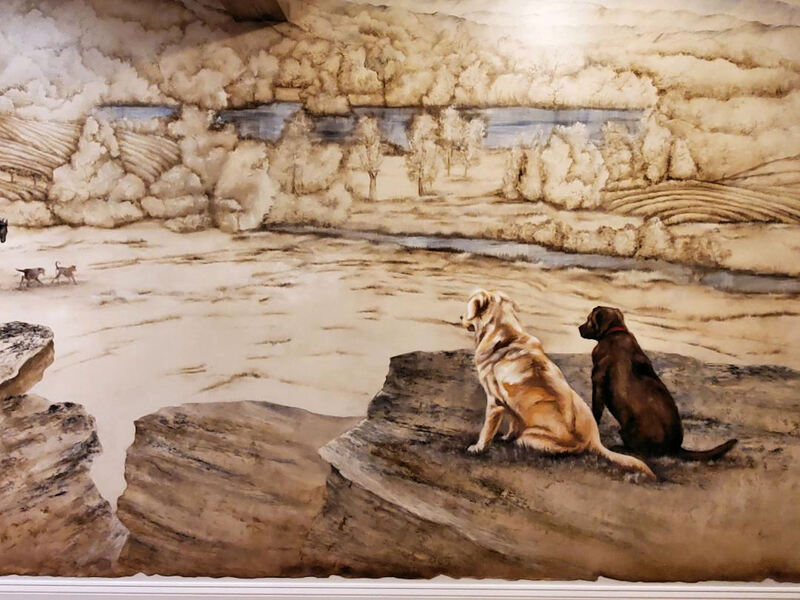 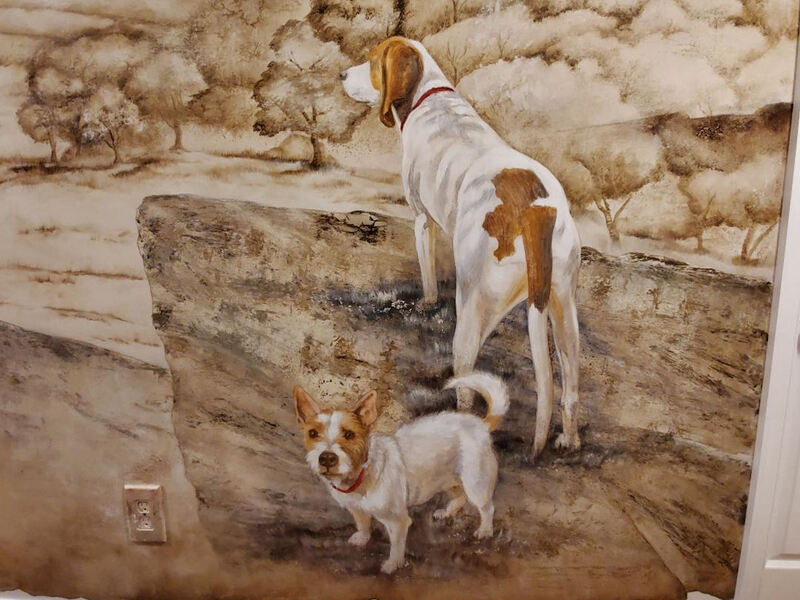 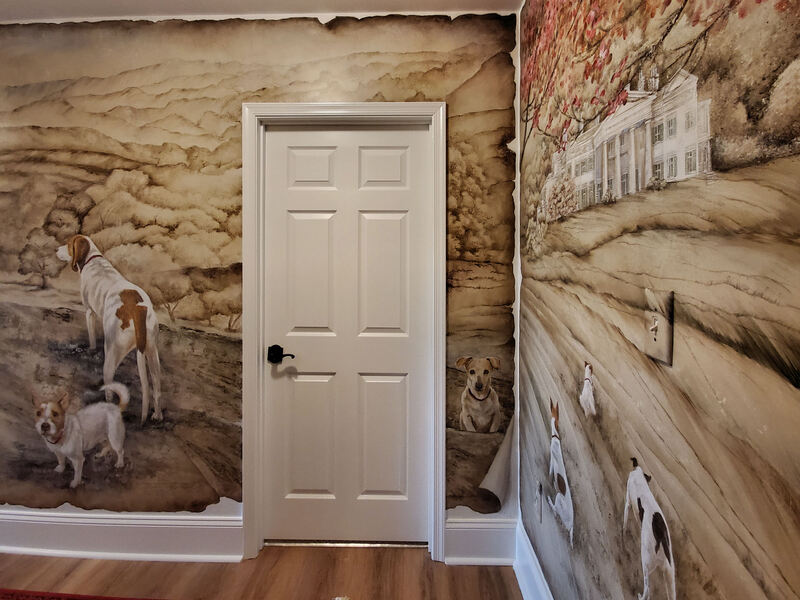 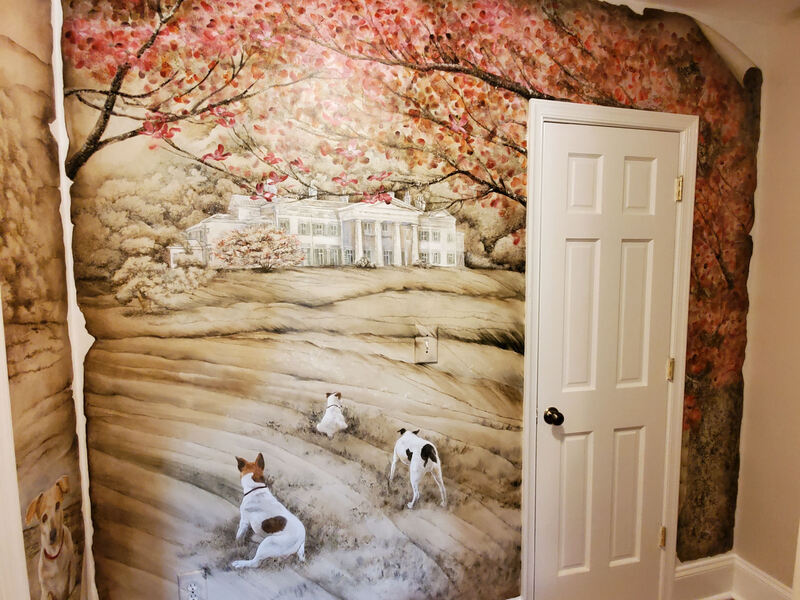 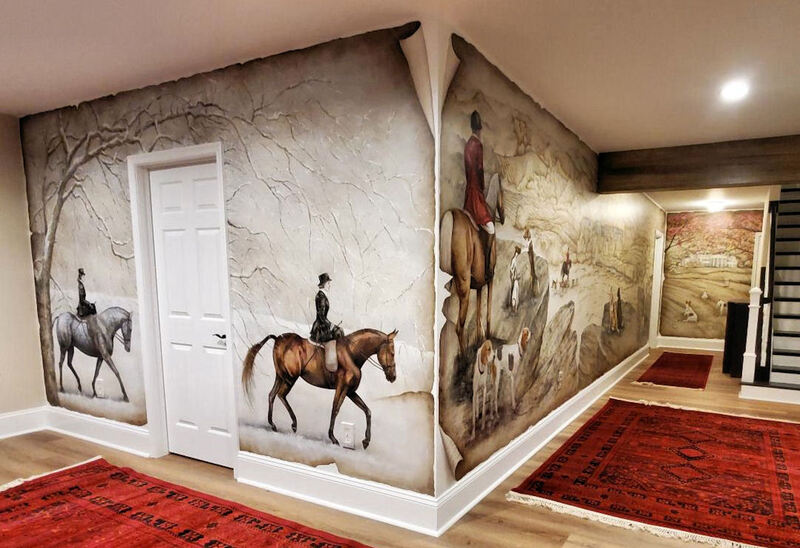 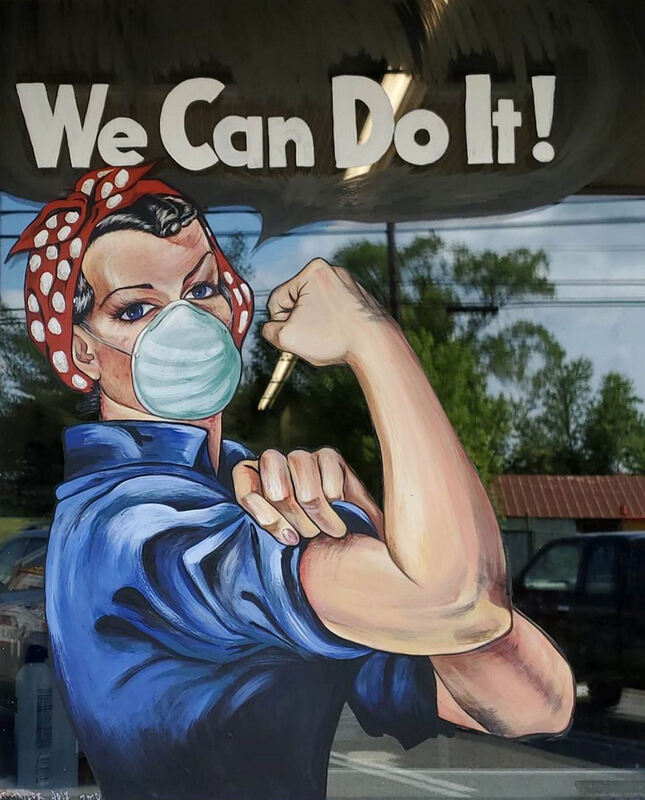 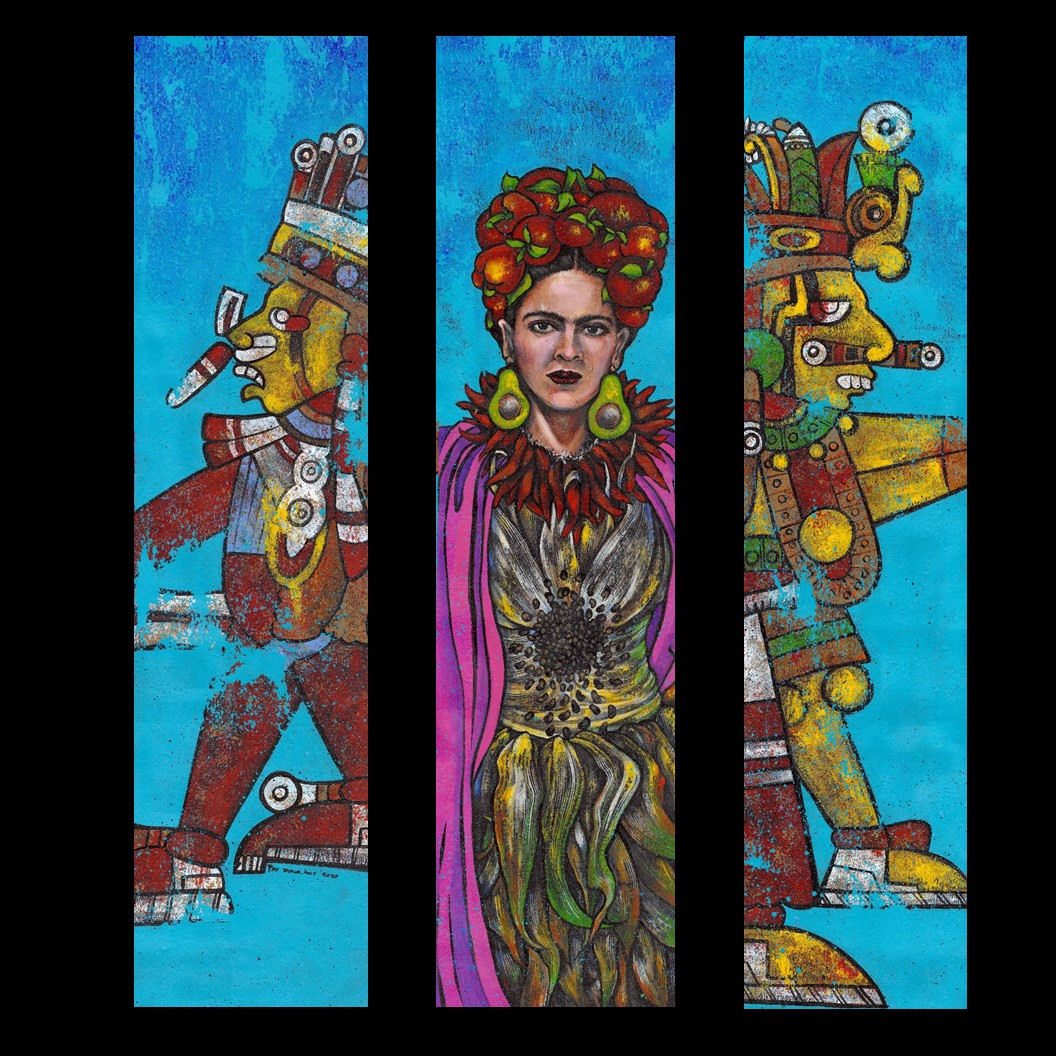 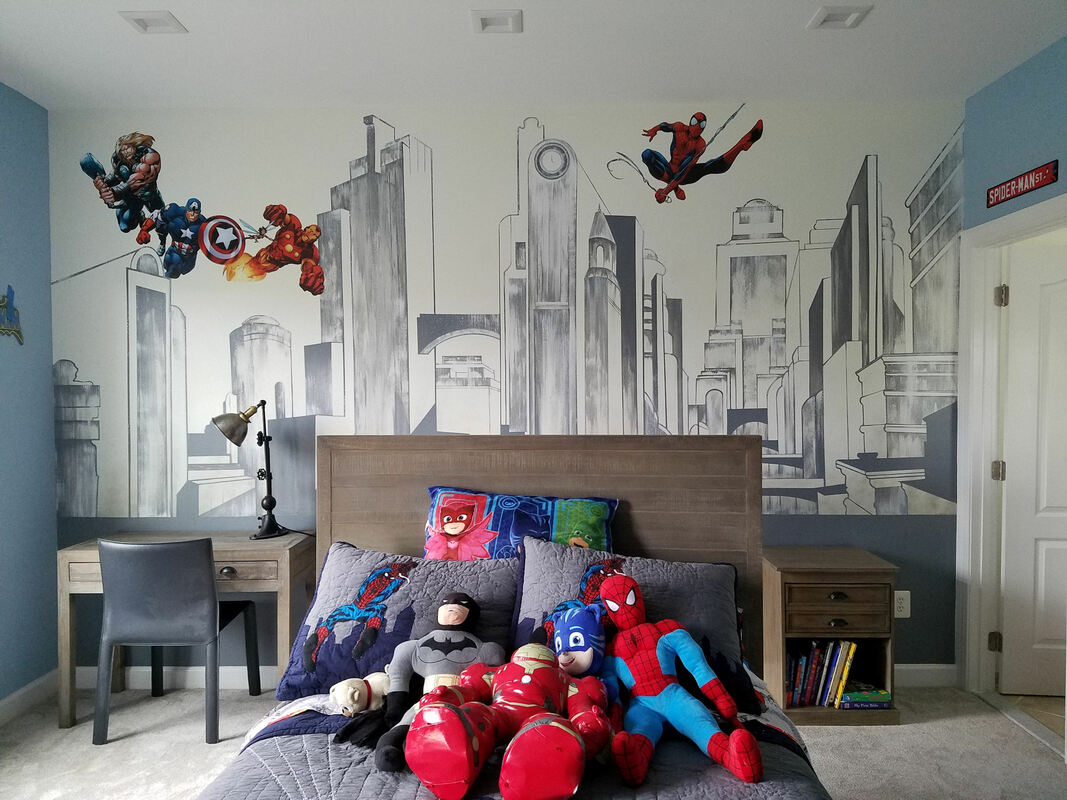 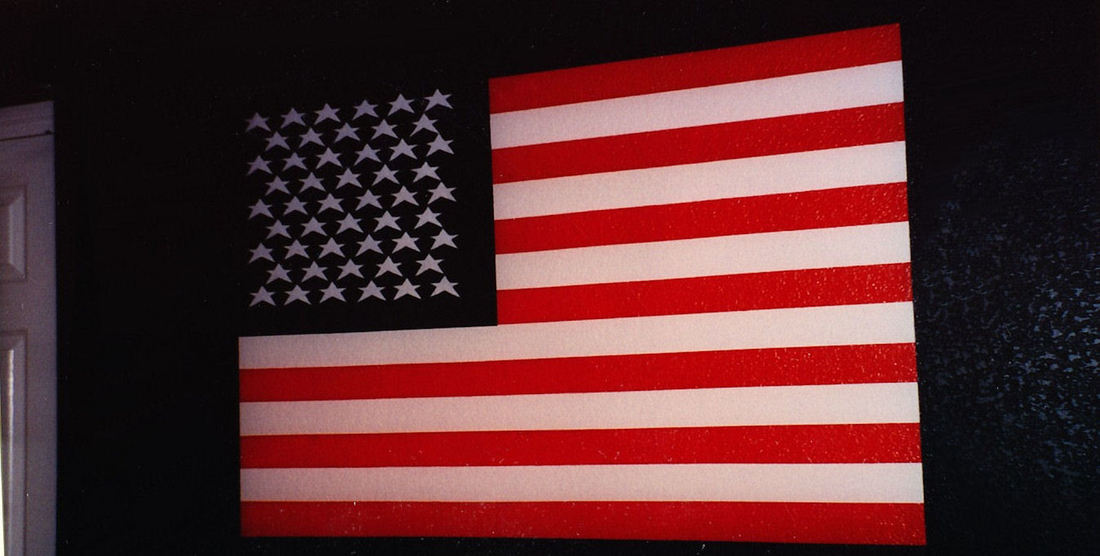 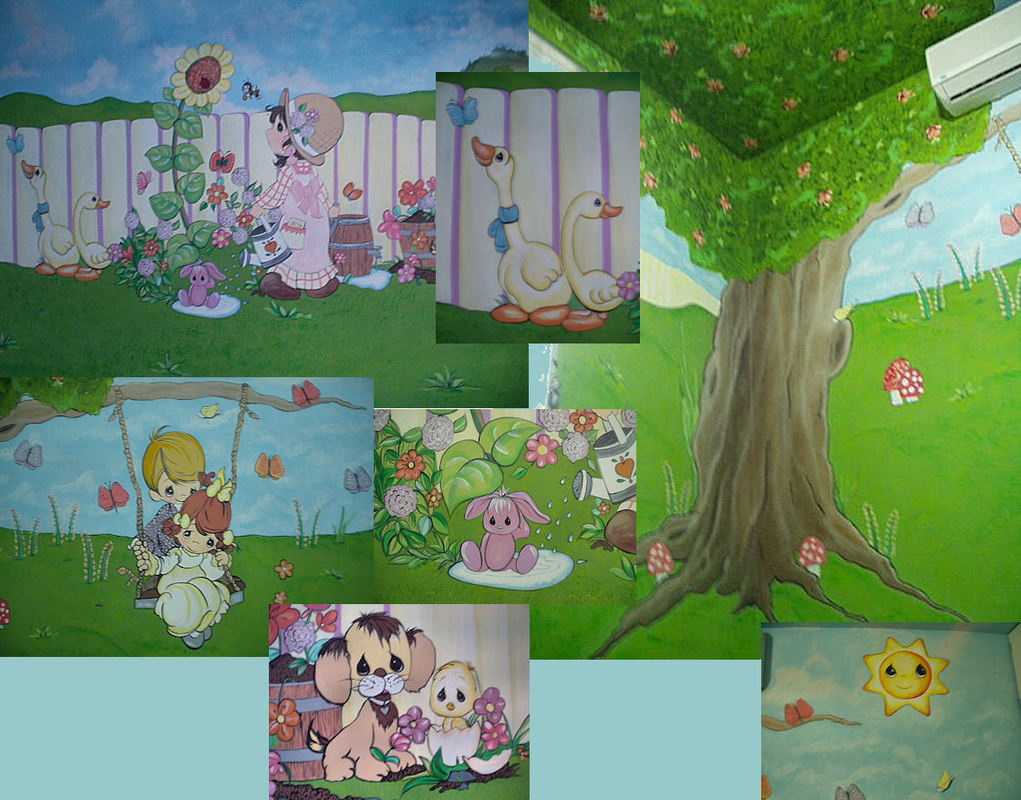 PTH Design and painting. Before & after renovation shots of podcast room at the Knitting Factory, NYC. 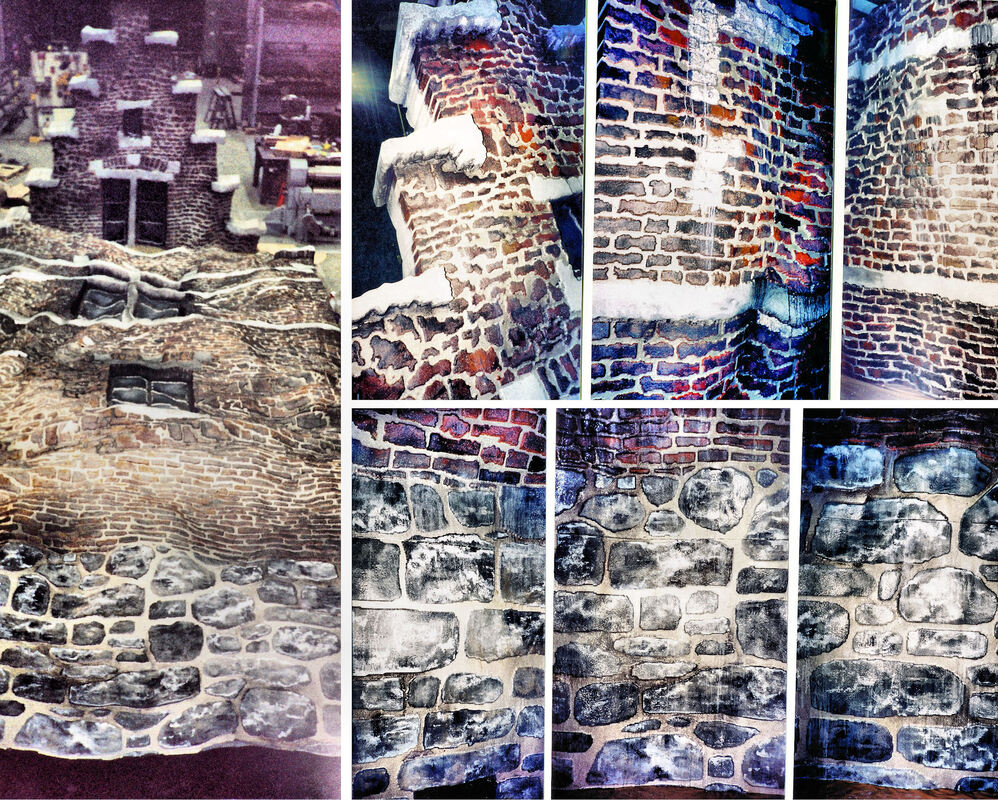 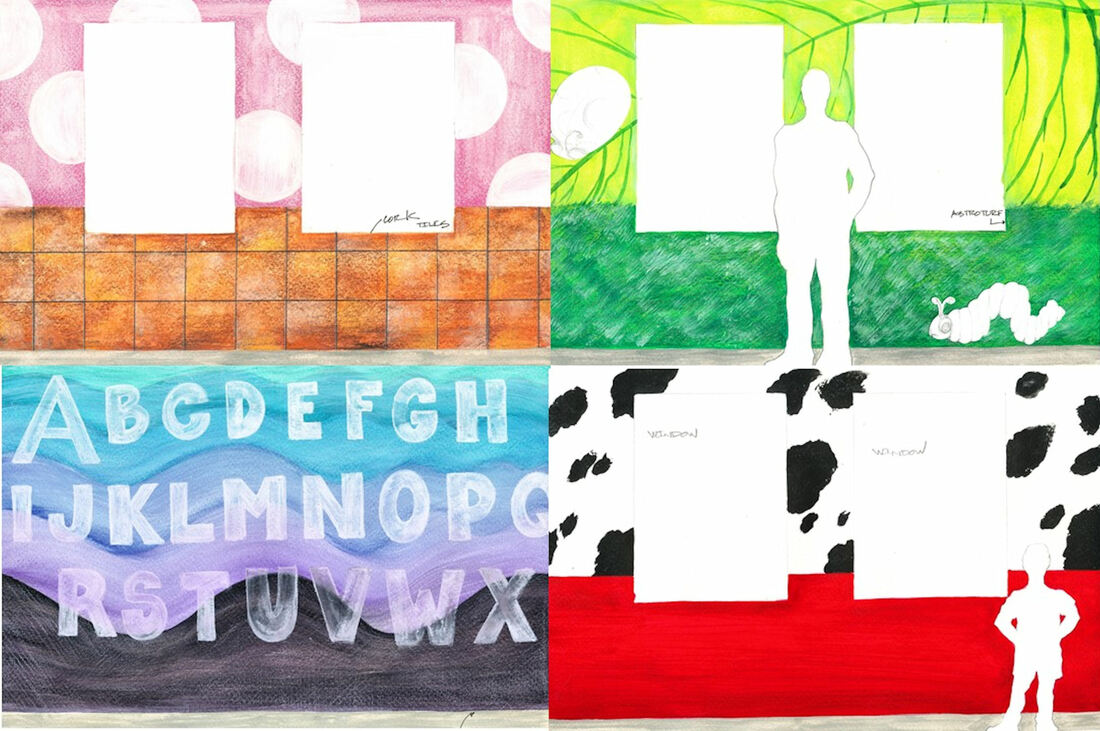 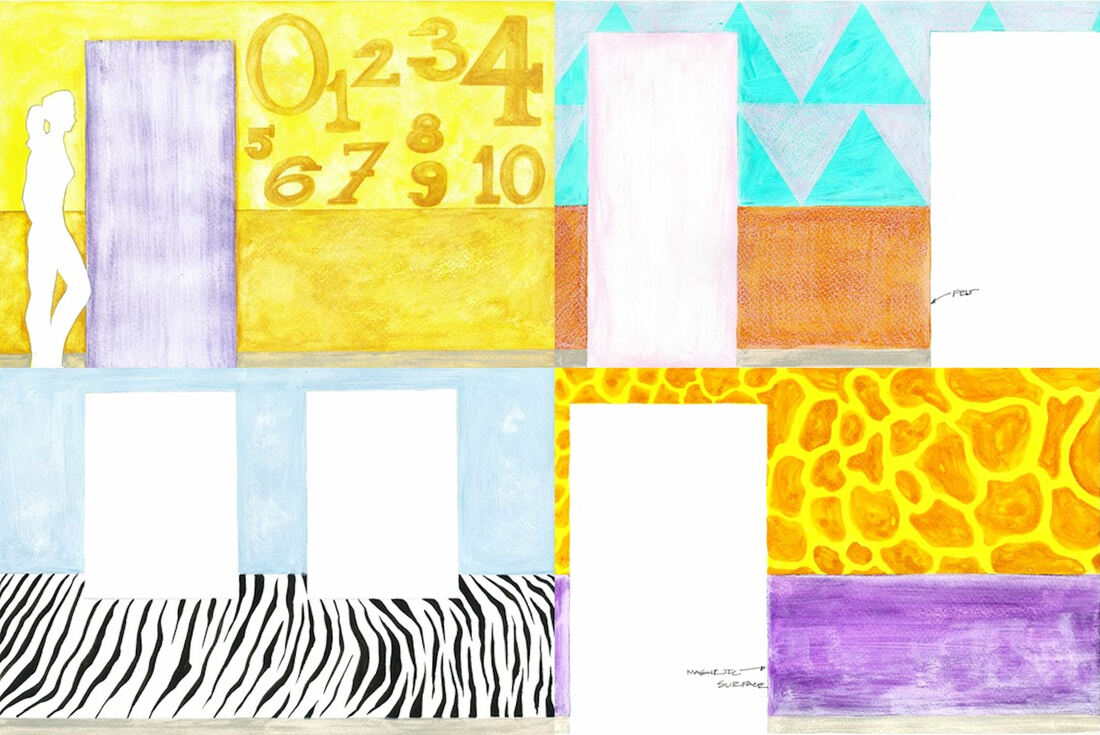 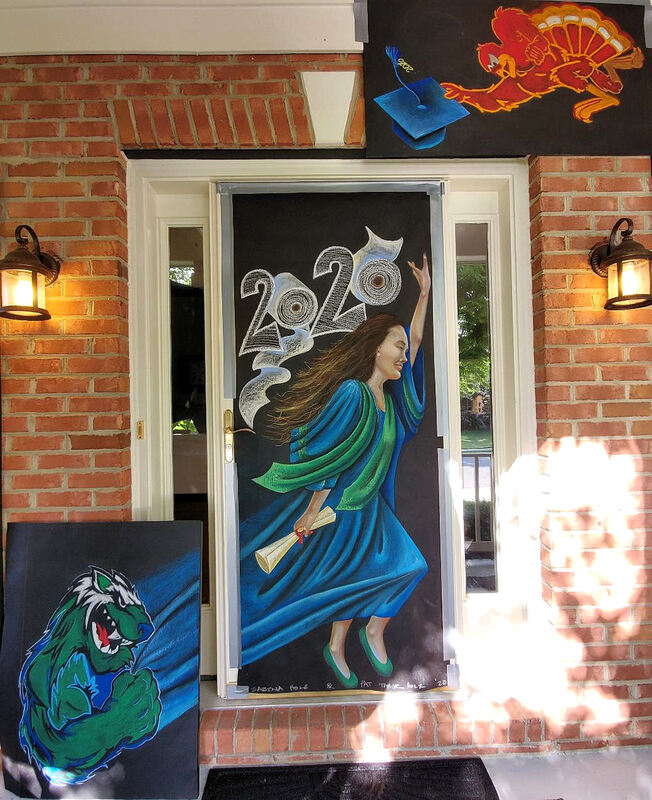